UPDATE: From the Indivisible National Team

Sent by the team at Indivisible:
Last week, two Republican Members of Congress went on television to promote the disastrous repeal bill and admitted that they have no idea how many of their constituents are currently insured under the Affordable Care Act—embarrassing! This week, make sure Congress knows just how many of us there are standing indivisible against their rushed, impractical, and unjust legislation. House and Senate Republicans are trying to repeal the ACA before the next big recess begins April 7. We’re not going to allow that to happen. Your work is already making a difference, and we just need to keep the pressure on.

House Republicans moved their repeal bill ahead in the House Ways & Means and Energy & Commerce Committees this week without a score from the Congressional Budget Office (CBO) revealing how much the bill is going to cost. So much for all that talk of fiscal responsibility!
The score will be coming as soon as today, and Republicans know it’s going to be bad—that’s why they’re already at work trying to undermine the CBO. Meanwhile, a study by the Brookings Institution estimates that at least 15 million Americans will lose health insurance. This is completely unacceptable—and your MoCs need to keep hearing that message from you.

Need resources on the health care bill? Unlike Republicans, we’ve got you covered.

Want more to talk about with your MoCs’ offices this week after you’re done reminding them how you feel about saving health care? We’ve got a few suggestions:
Extra credit: want to learn more about the legislative process? We’ve got a new explainer on House of Representatives Committee Action.

America has never been more in need of an independent judiciary. With President Trump escalating his attacks on our most basic rights, the courts are our last safeguard. And with the nomination of Judge Neil Gorsuch, a right-wing apologist (more conservative than Scalia!), to the Supreme Court, Trump has made it clear that he hopes to enshrine his agenda through our nation’s judiciary too.
That’s why we’ve joined The People’s Defense, a campaign bringing together grassroots activists to fight the appointment of any Supreme Court Justice who will not stand up to this president. Gorsuch’s first hearing in the Senate Judiciary Committee is March 20, and Senate Republicans are trying to force a final vote before Senators go home during the April recess to face you. It’s time to step up our game.

Last week, local group Indivisible Austin and Spotzen Film released I Stand Indivisible, a bold, powerful video featuring group members from all walks of life speaking about what brought them to the Indivisible movement, what they’re fighting for, and their confidence that when we stand indivisible, we’re capable of creating change. It’s a must-see, and we hope it inspires you as much as it’s inspired us. 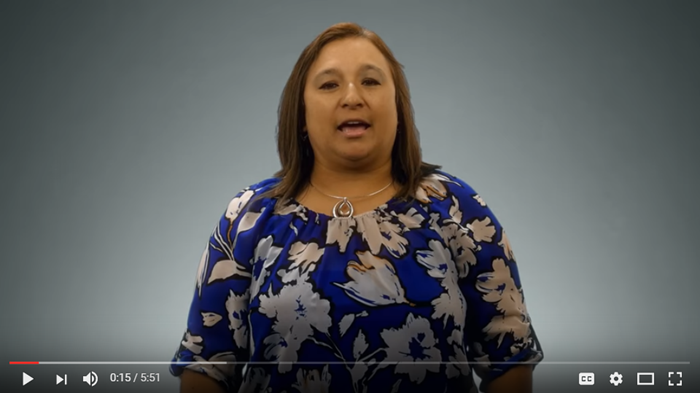 This is the part where we ask you for money

Want to see something amazing? Watch this Rachel Maddow segment from last week, which shows that constituents like you are asserting their power and convincing their MoCs (even Republicans like Tom Cotton!) to oppose the ACA repeal bill.
The evidence is very clear: This. Is. Working.
There’s nothing more important than this ground-game advocacy. But if you happen to also have the resources to donate a little to Indivisible, know that your gift will help us sustain this movement. We’re holding emergency calls to fight against repeal of ACA, and we’re responding to thousands of questions from activists all over the country. In the last seven days alone, our website got over half a million pageviews. More than 30,000 people have RSVPed for nearly 2,000 events on our centralized map since it went live. Your support makes this work possible—so thank you.
Click here to chip in a few bucks to help us build this movement, so we can create more Tom Cotton moments and save health care for millions of Americans.
We have everything we need to stop the repeal bill: your strength as constituents, standing indivisible. We can and we will win.
In solidarity,
The Indivisible Guide team
P.S. We love hearing what you’re up to and spreading the word about everything you’re accomplishing! Keep sharing your stories, pictures, and videos with us at stories@indivisibleguide.com and using #indivisible and tagging @IndivisibleTeam on Twitter, and posting to Facebook.com/IndivisibleGuide.
Posted by debv at 11:32 AM